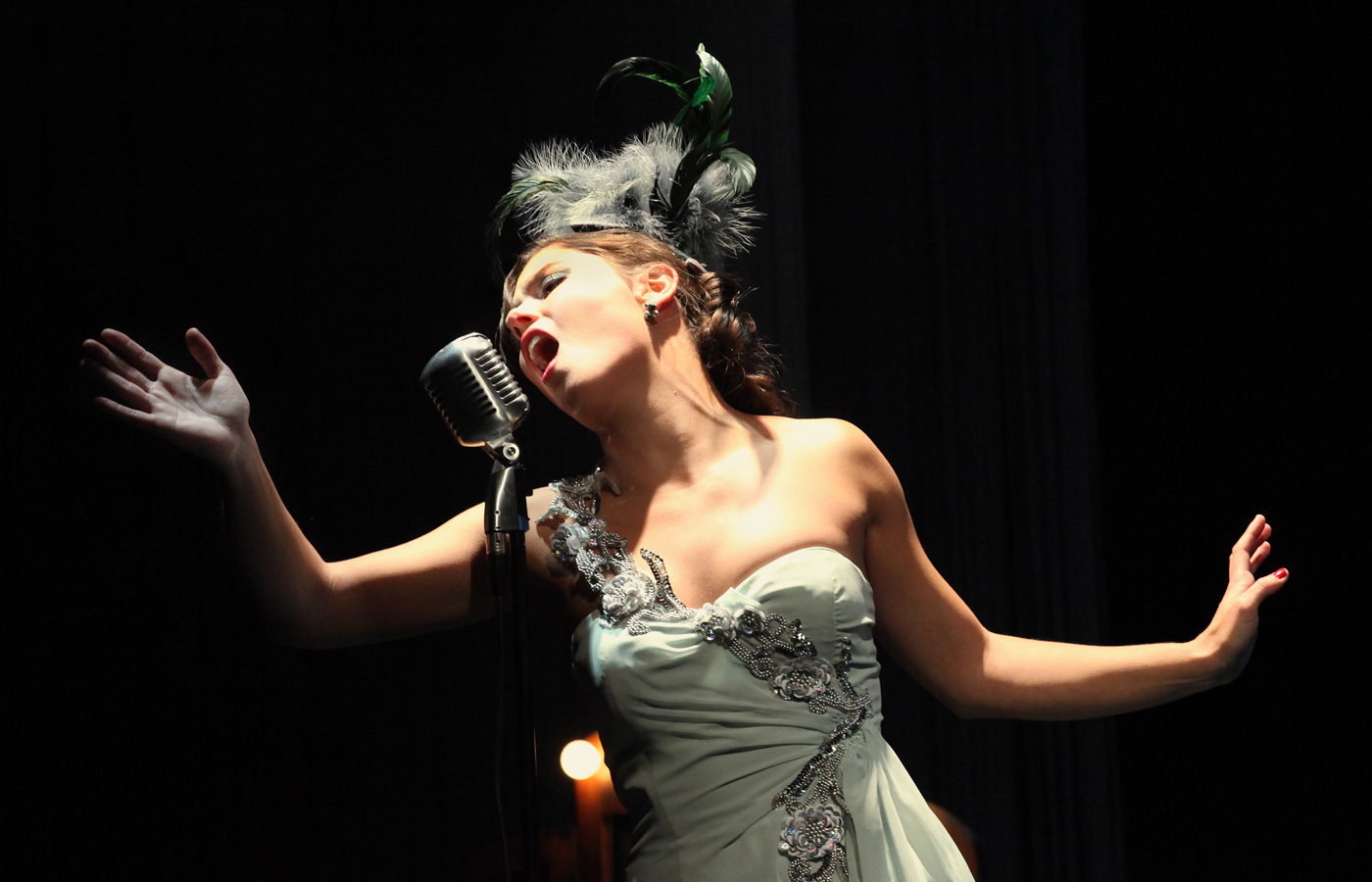 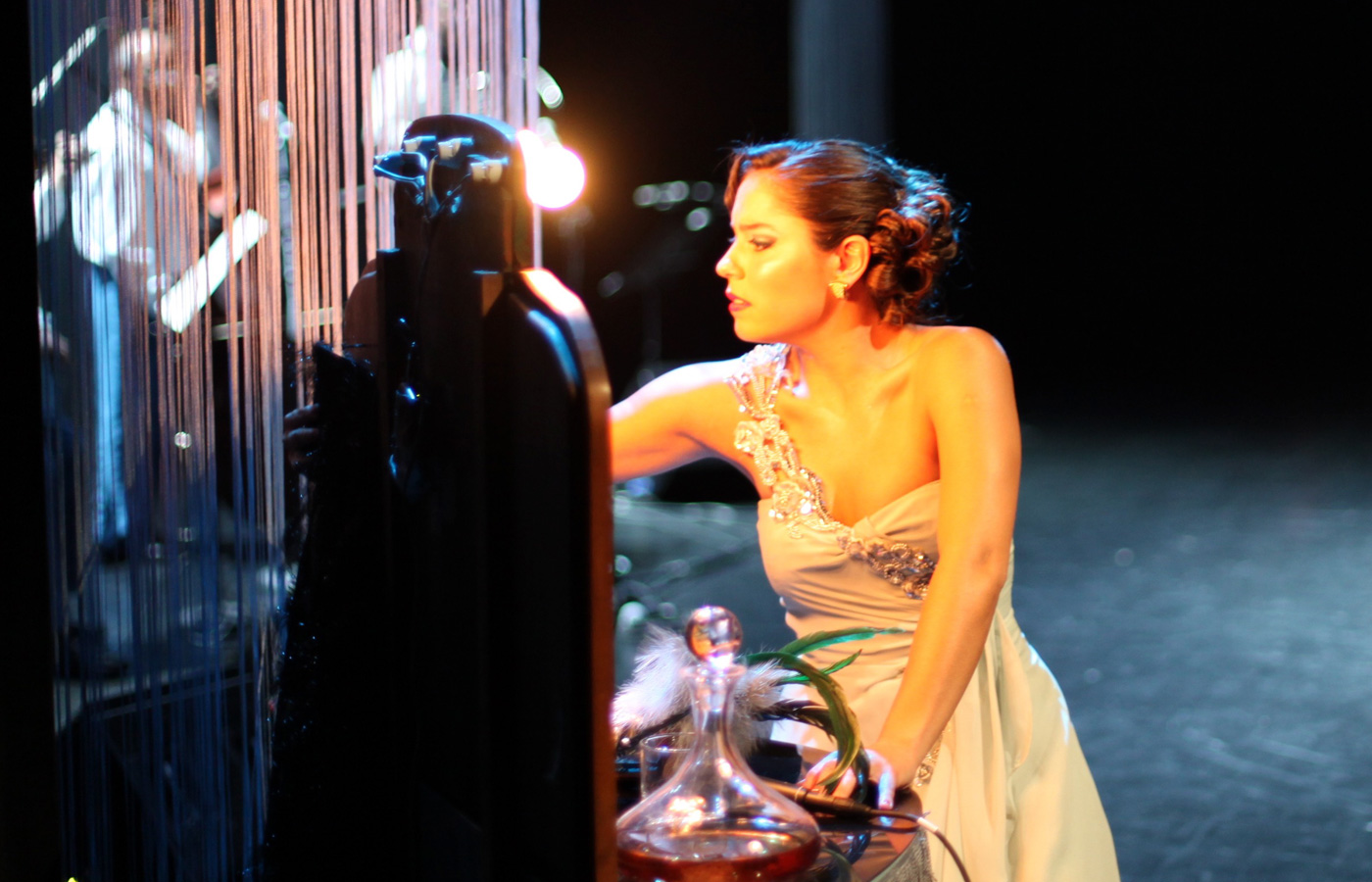 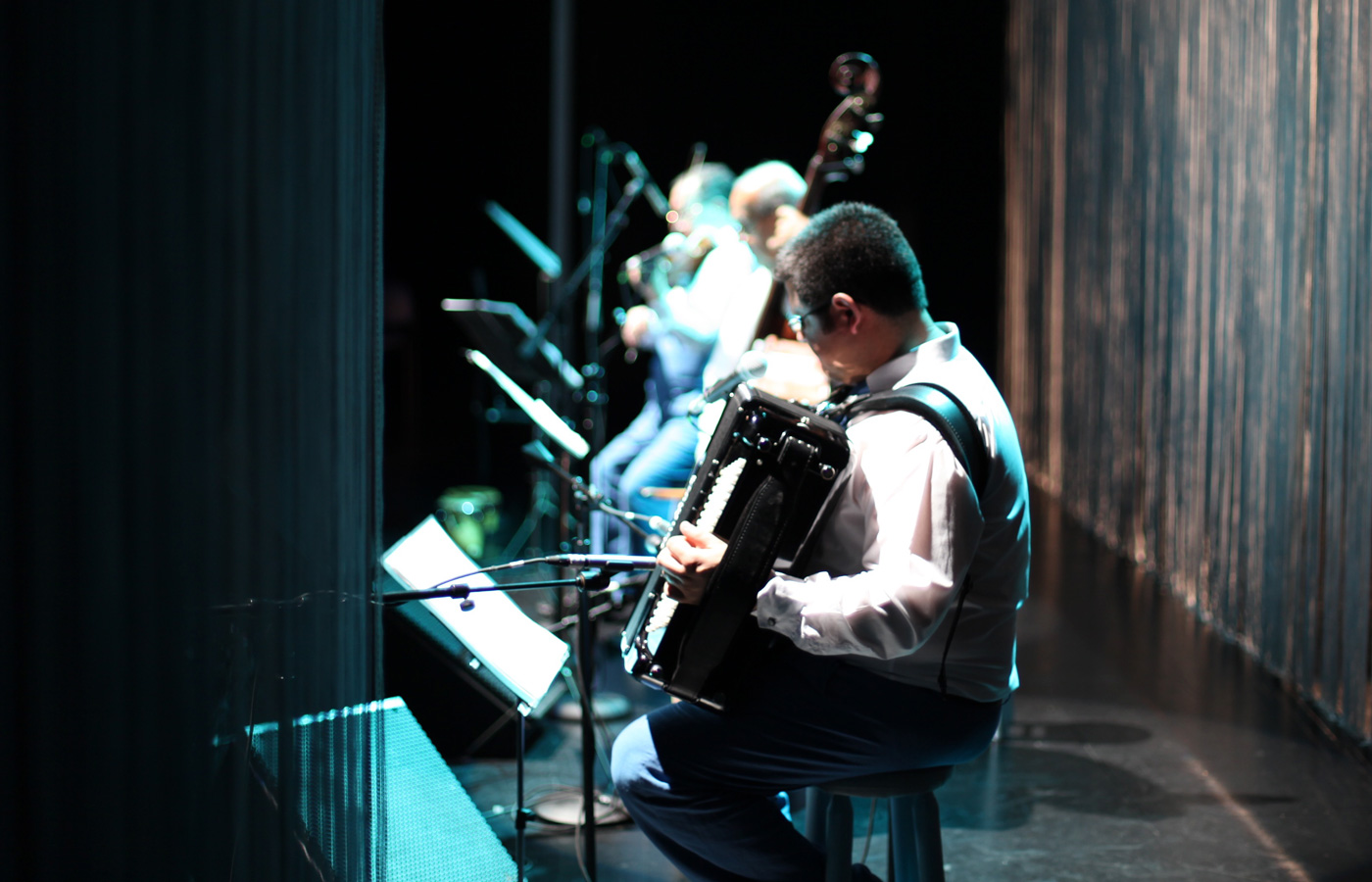 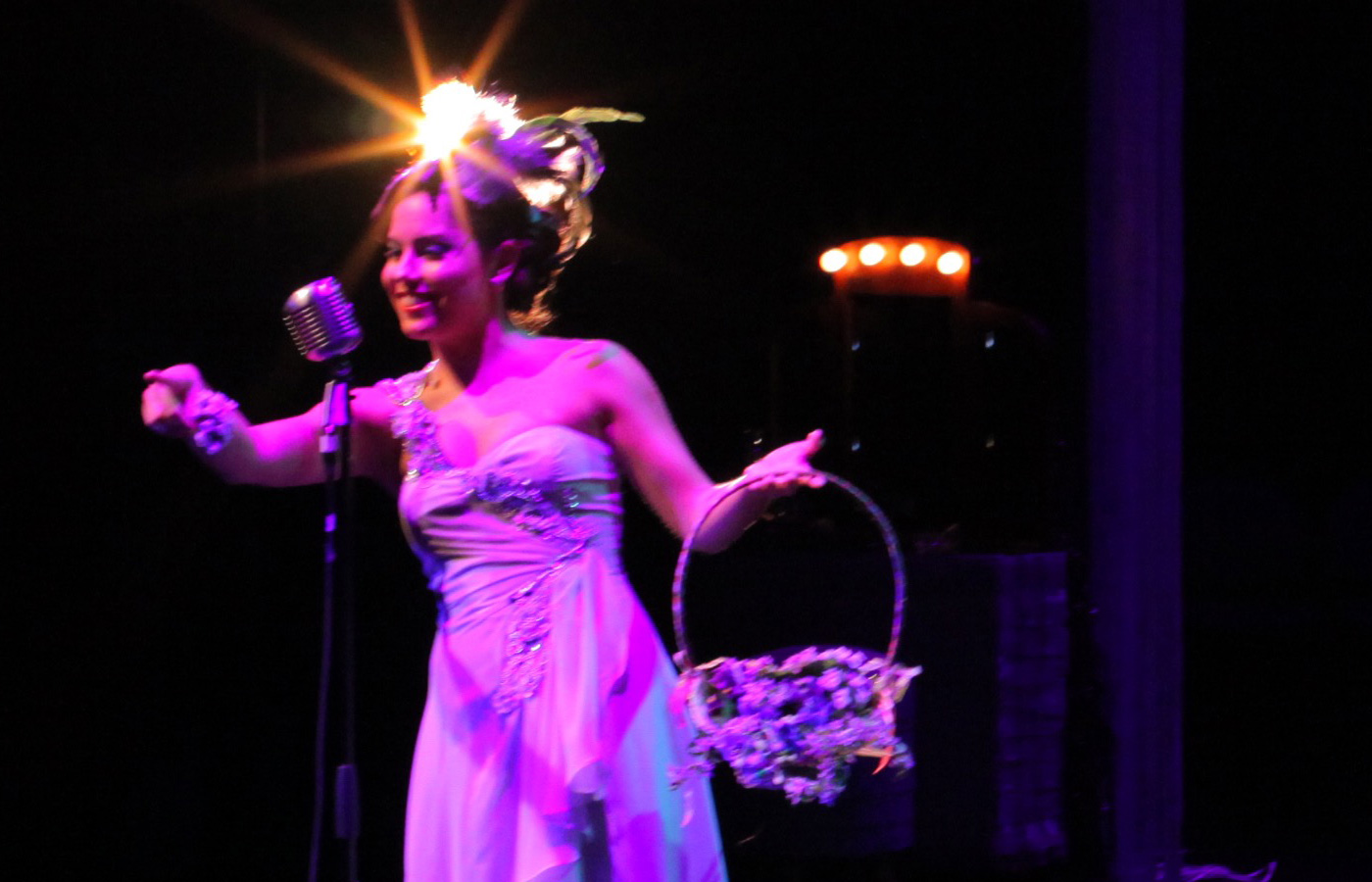 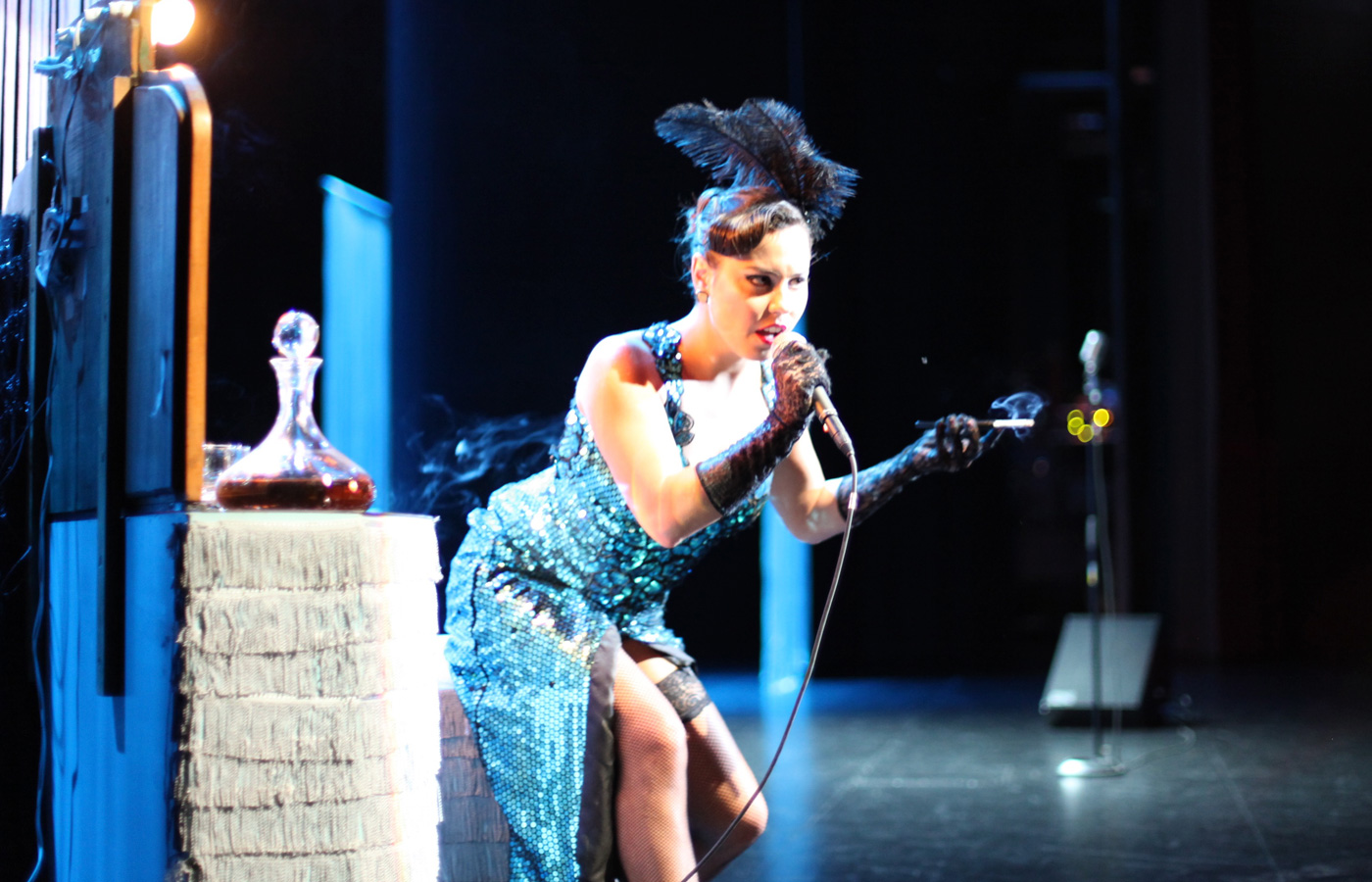 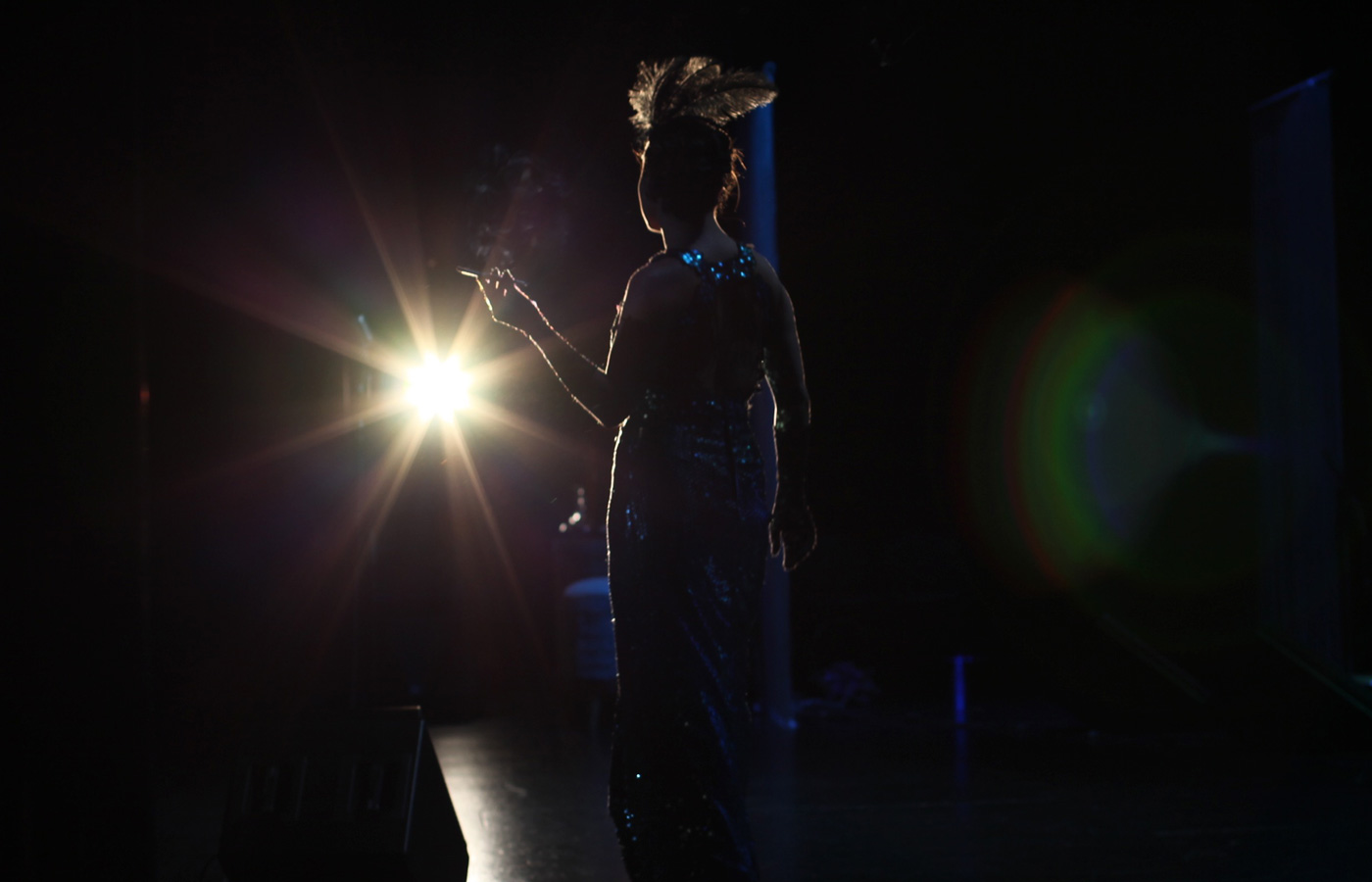 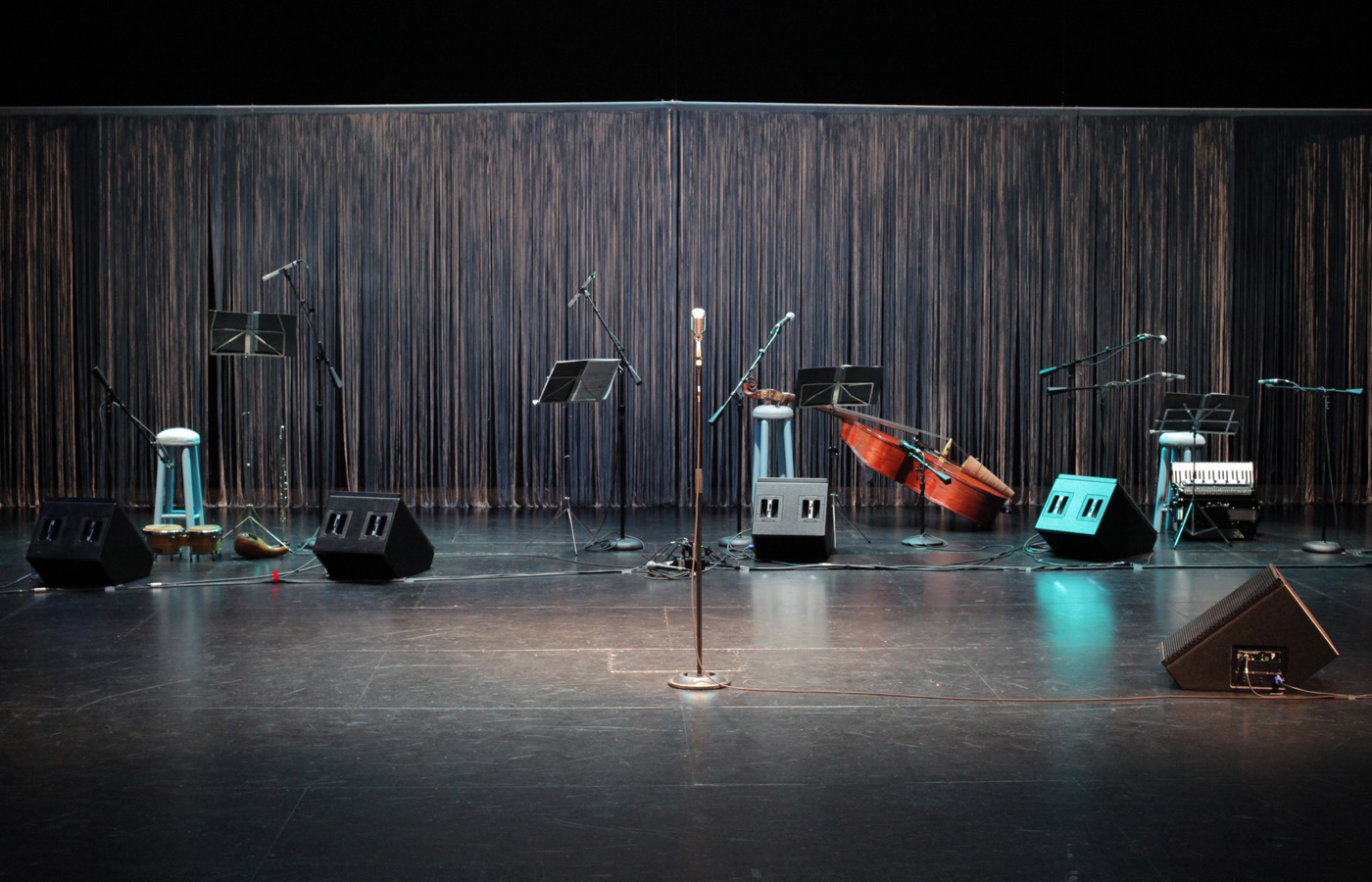 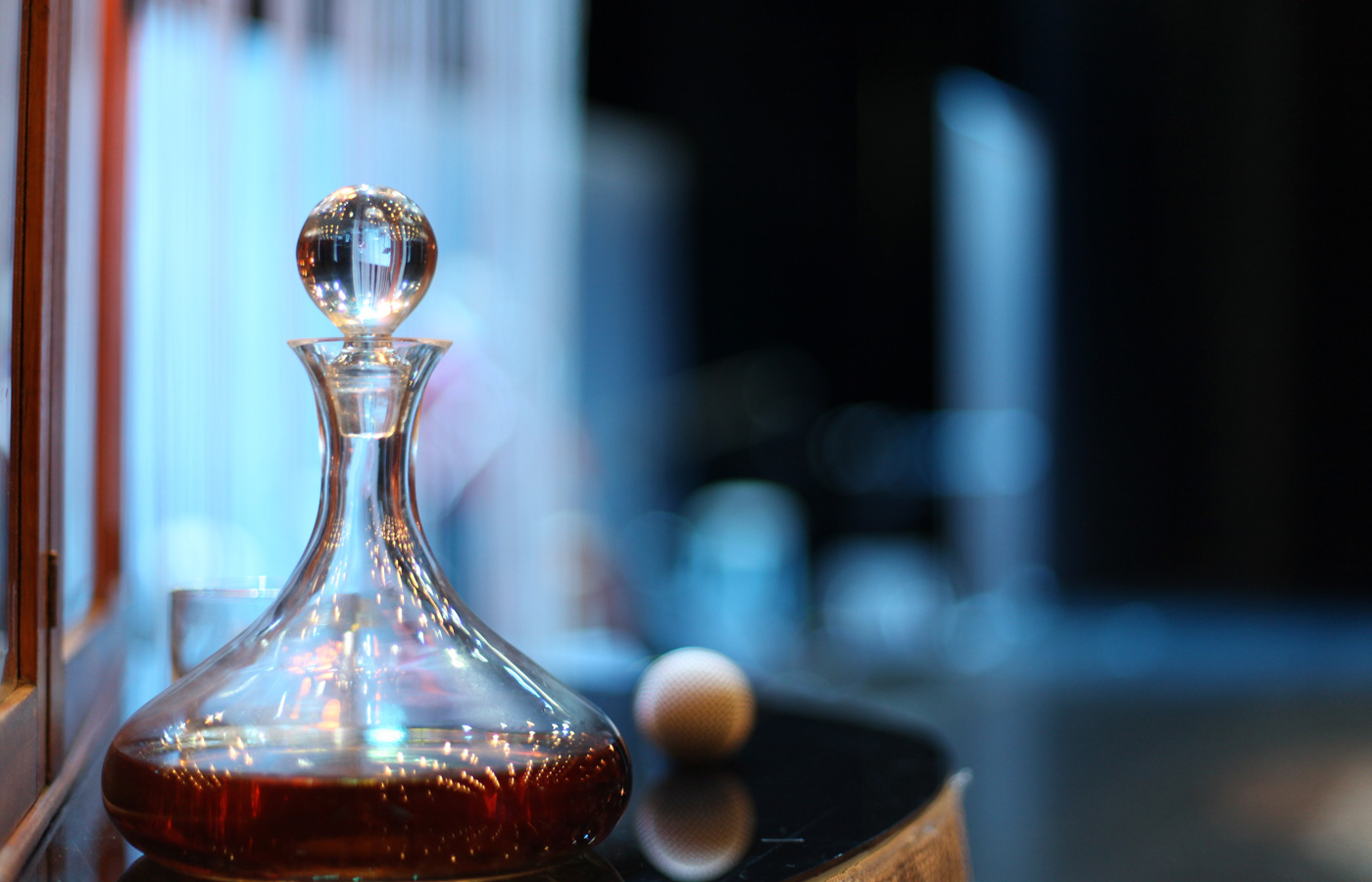 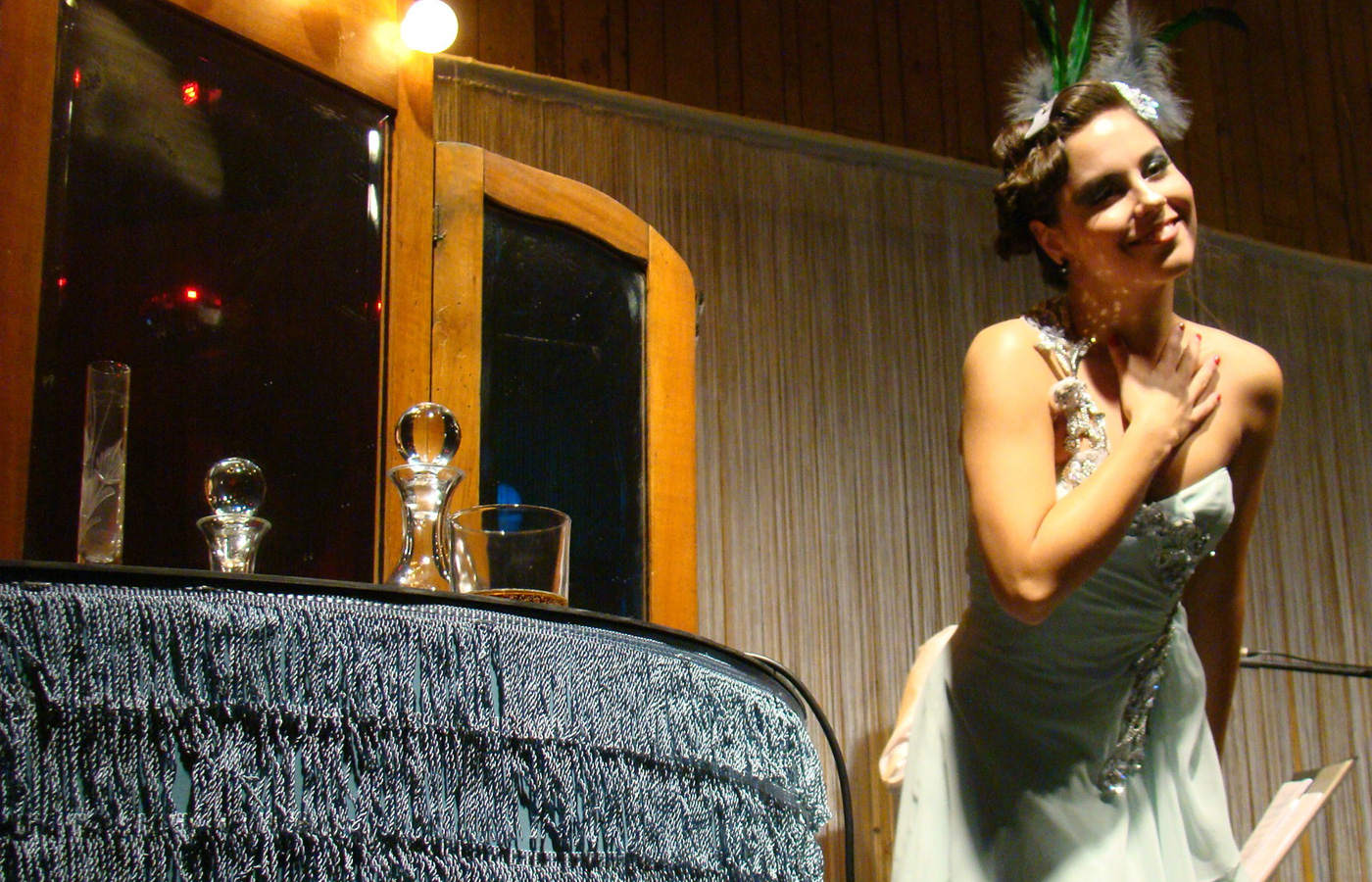 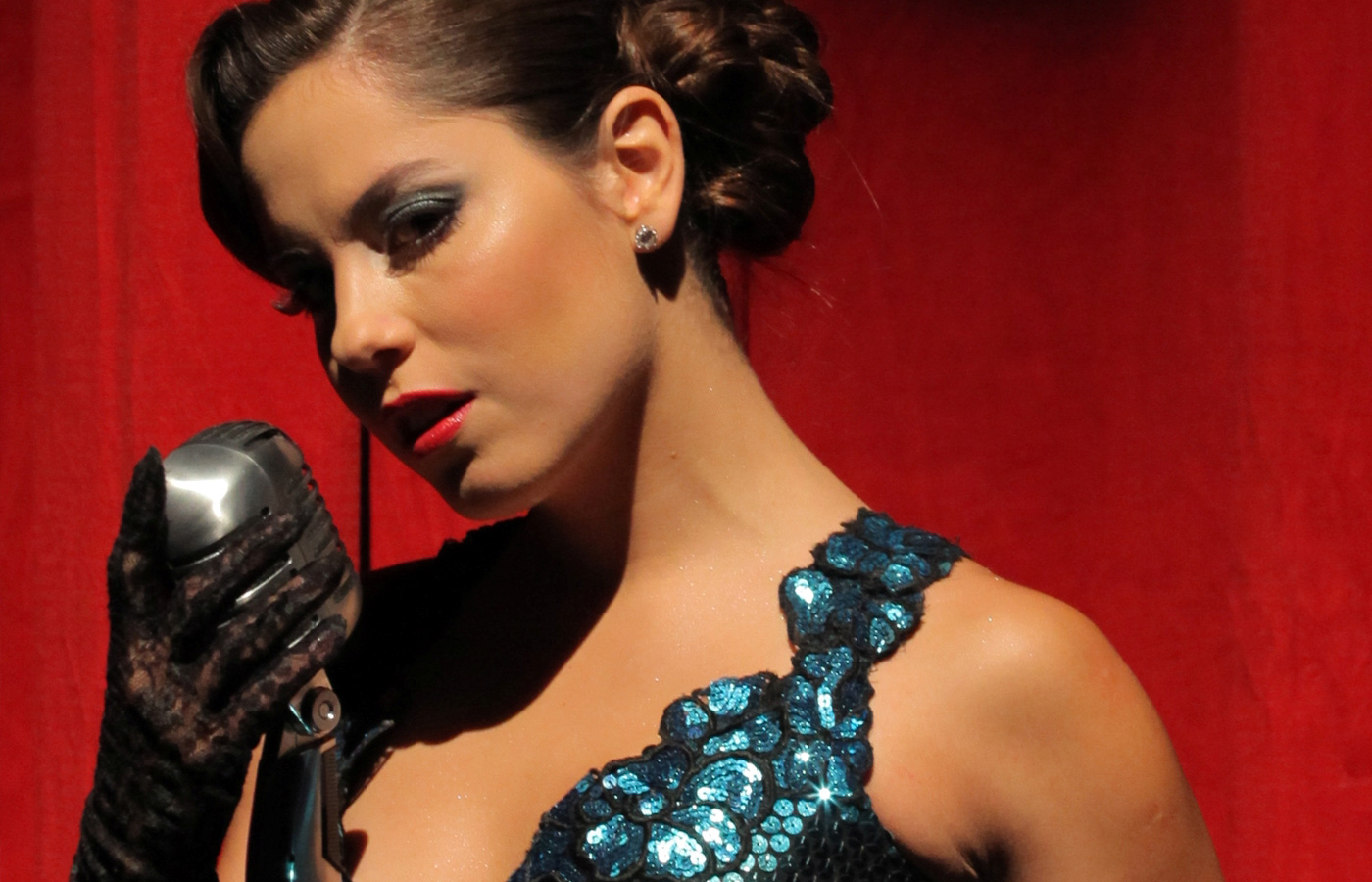 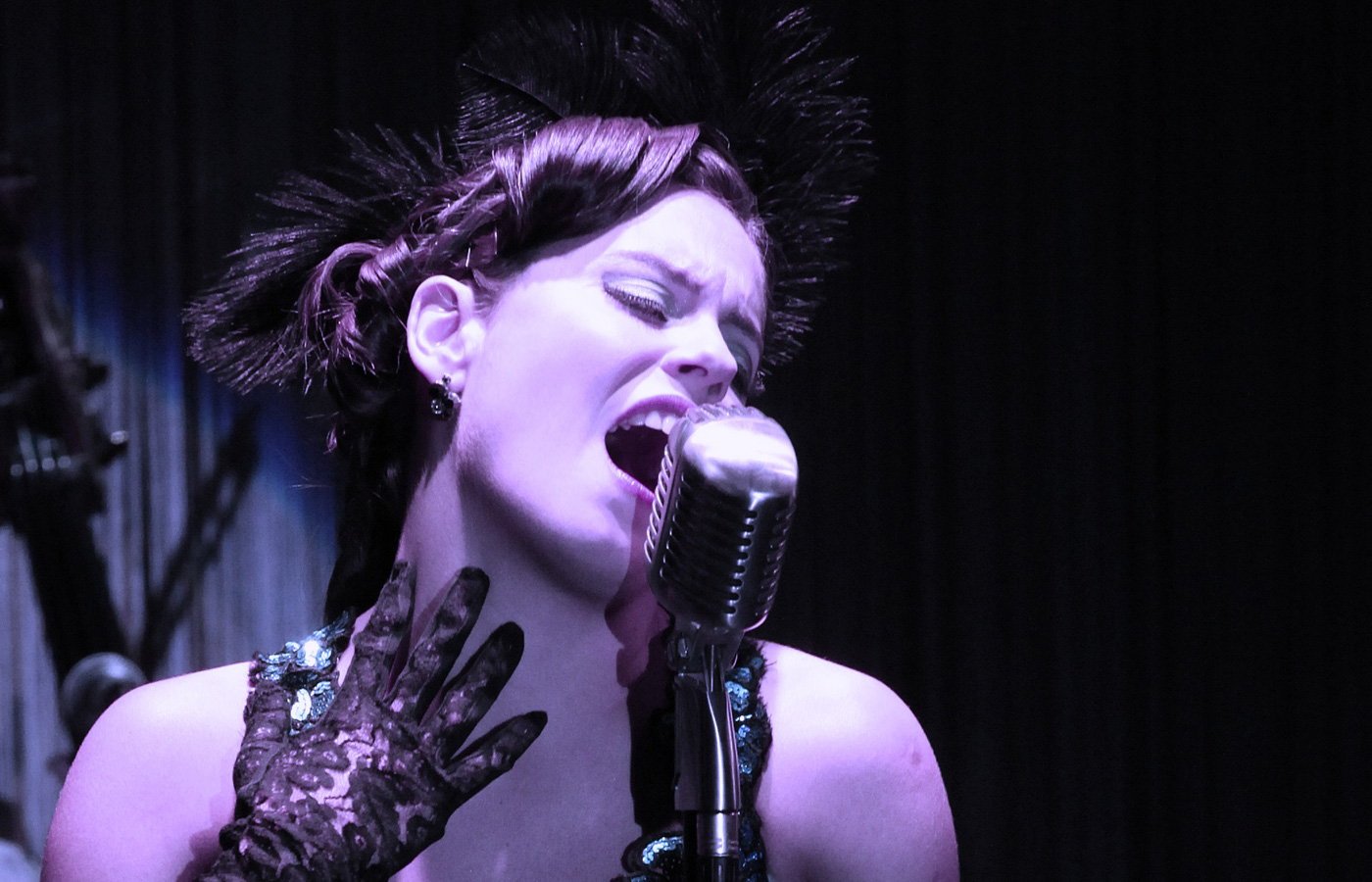 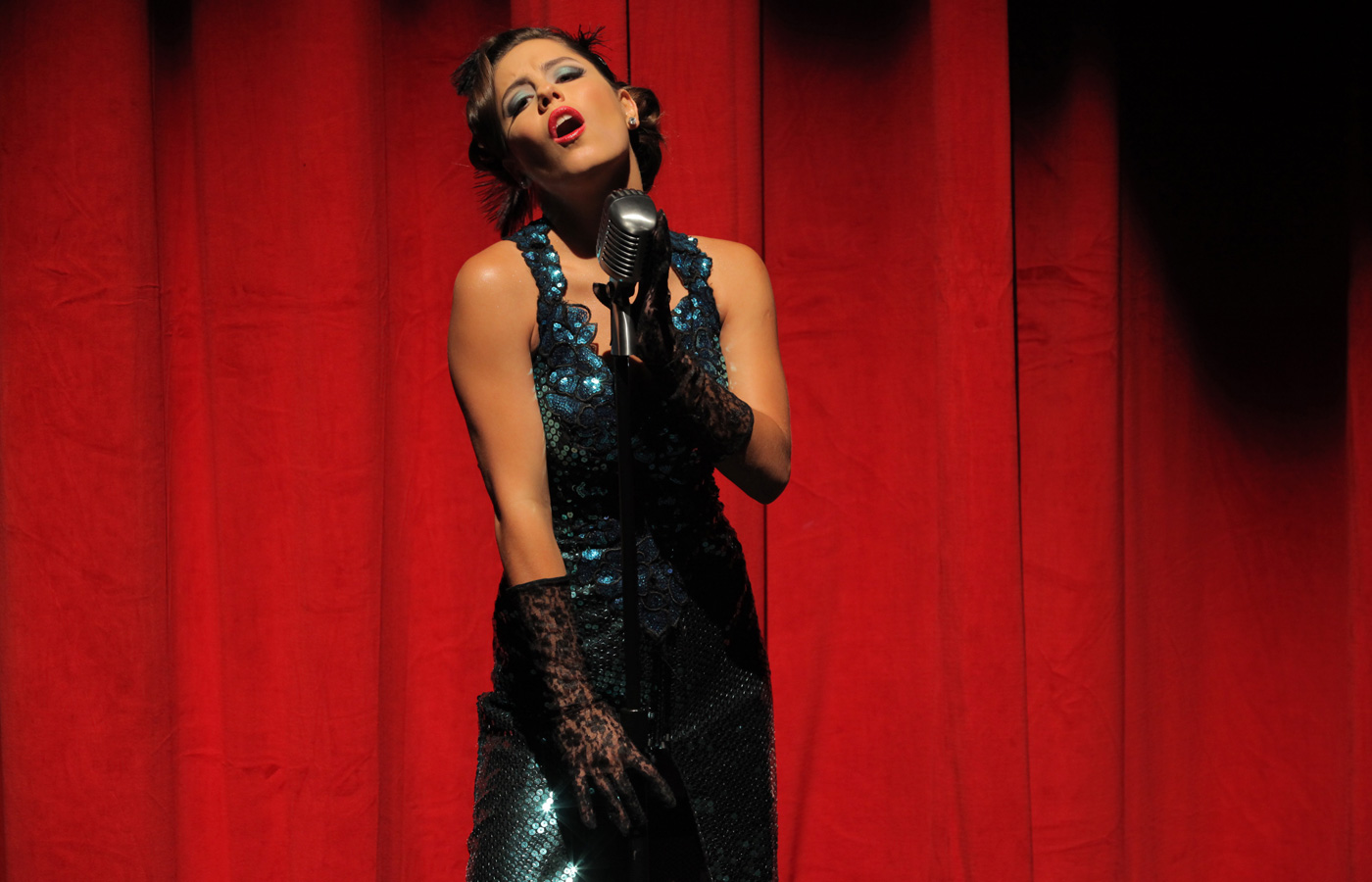 The last cuplé, the cabaret of Sarita Montiel

This tea concert is a tribute to the emblematic singer Sarita Montiel.We managed to connect with an older audience, which undoubtedly valued the memory and evocation of a bygone era

Here the emblematic figure of Sarita Montiel is staged through a theatrical concert.With a list of songs that relate love games and passions, the story progresses with live music and small scenes.The Cuplé is a musical genre that was born in the 19th century in Spain, as an evolution of the traditional sound, product of the influence of some French shows.Its particularity, and what motivates the main interest to make this montage, is that they are monologues of sung women.They are small cartoons, full of mischief, in fact, in its origin, it was considered as “tiny genre”, and was interpreted by showgilrs and usually, only for men. With time they became more “decent”, and evolved towards the so-called “Theatre of Varieté”.