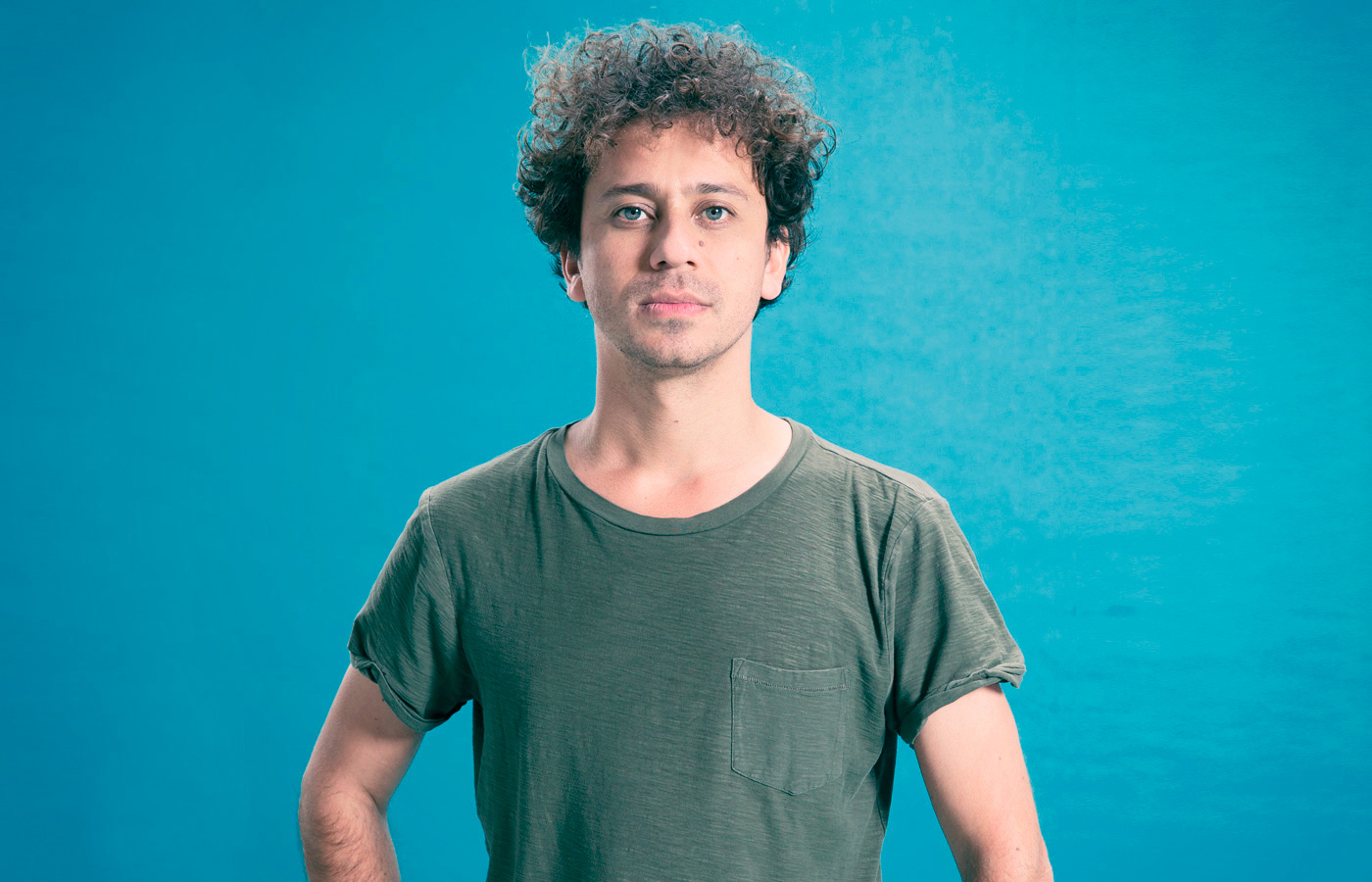 Actor and director. It has been cataloged by critics as one of the most relevant young figures of the current Chilean theater. Graduated in acting from the School of Theater of the Pontifical Catholic University of Chile, same institution where he currently works as a professor (Faculty of Arts). He has trained with different masters of stage direction and highlights his participation in international seminars and workshops. He also ventures into film making management studies at the San Antonio de los Banos Film School (EICTV), Cuba.

The film “PÉREZ” is his first film, winner at the SANFIC 2012 festival in the category “best director” in Chilean cinema competition. Pérez premieres internationally at the Latino Festival of Chicago. He has also participated as an actor in various film and TV projects